This incredible product line offers you the very best selection of amazing players. Hit Parade also gives you the best chance to get a monster autographed hit because there are only 100 boxes in each series!

Take a look at some of the Baseball Legends, Stars and Hall of Famers in Series #4: 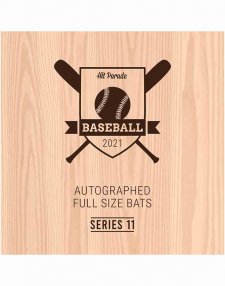 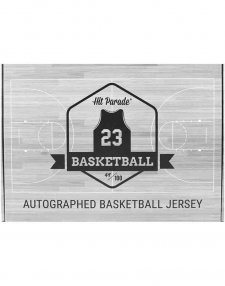 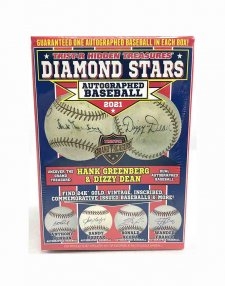 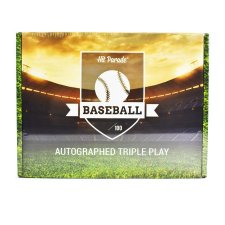