Revolution is one of the most unique, collecting experiences of the year!

Look for Rookie Autographs Chinese New Year – each is sequentially numbered to the featured player’s jersey number! Chase the top rookies from the 2019 NBA Draft.

Collect the top rookies in the exclusive Rookie Autographs Chinese New Year set! Each card is limited to the jersey number of the featured rookie!

Revolution features some of the most eye-catching holo board designs of the 2019-20 release year! 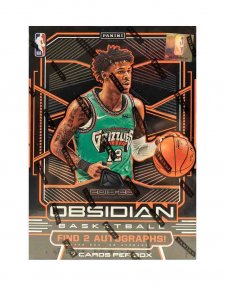