Each Box contains Three Autographs or Memorabilia Cards, One Base Card, One Parallel, and Two Inserts!

Gold Standard makes its debut in soccer! Look for a treasure trove of gold-themed autographs, memorabilia, inserts and more!

Look for superstars from clubs, such as Manchester United, Liverpool FC & FC Barcelona, and national teams such as Argentina, Germany, United States and more!

Gold Standard boasts 14 autograph inserts! Look for short-printed autos such as Golden Goals, 24K Autographs and Golden Duals, all sequentially numbered to 25 or less! In addition, find the debut of the on-card Gold Strike Signatures insert!

BASE SET: Find a 100-card base set that features stars from around the globe! On average, every box of Gold Standard delivers one Base #’d/129 and one parallel #’d/79 or less!

GOLD MEDALS: Score autographs of some of the most celebrated players in soccer! Gold Medals boasts a checklist that is brimming with champions! All autos in Gold Medals are #’d/129 or less!

BULLION BRAND: Look for this Fort Knox-sized swatch of memorabilia! Bullion Brand is a true 1-of-1 insert that features a premium piece of material! Look for special autographed versions as well!

MOTHER LODE: Find a bevy of short-printed autograph inserts to chase, all numbered to 25 or less! 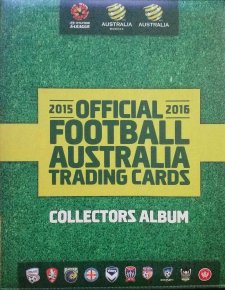 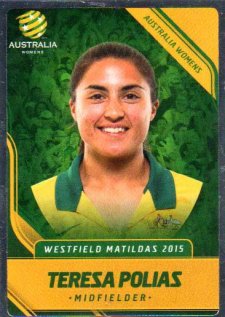 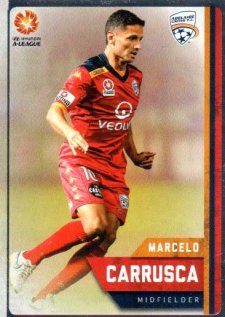 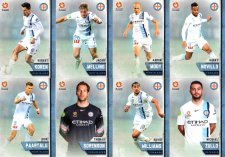 Card of the Week