More than 30 fighters featured with their autographs and fighter-worn relic.

15 fighters highlighted with their autograph and a jumbo piece of canvas.

UFC icons paired with a contemporary successor. Numbered to 10.

More than 50 leading fighters and UFC personalities from the sport’s history.

Up to 40 UFC fighters featured with a fighter-worn relic.

Pairs of rivals and partners.

Up to 15 fighters will be featured.

Cards feature victorious fighters in their UFC debut match with a medallion highlighting the method of victory. 1 per case.

A UFC Round 1 favorite returns, featuring new fighters who started their UFC career in the win column.

Up to 15 Hall of Famers, title holders, The Ultimate Fighter winners, and record breakers are highlighted.

Mini versions of iconic fight posters from the past are depicted.

The large base set will consist of 300 cards chronicling UFC history with fighters, personalities, a The Ultimate Fighter retrospective, and great UFC highlights. 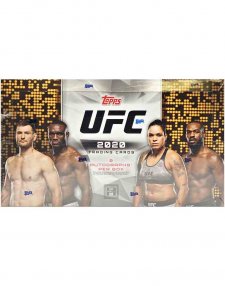 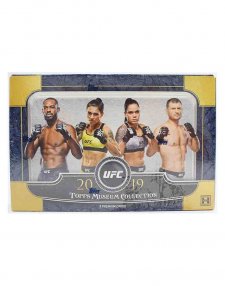 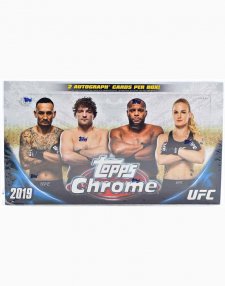 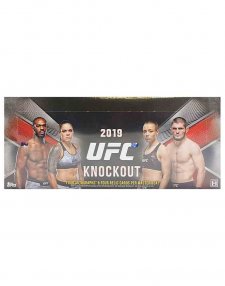