Each Box contains Four Autographs or Memorabilia Cards and One Base Card!

Every pack of Gala delivers one base card and four autograph or memorabilia hits on average!

Look for the star-studded Headliners autograph insert! Ten of the NBA’s biggest names appear in this ultra-rare set sequentially numbered to 8!

Look for more than 25 budding stars in Gala Rookies, limited to a print run of just 8!

All autograph and memorabilia cards in Gala are sequentially numbered to 60 or less!

The cast of Gala is loaded with established veterans, legends of the game and newcomers alike. Find swatches of some of the game’s finest in five memorabilia inserts!

ROOKIES: Look for more than 25 budding stars in Gala’s show-stopping rookie card, limited to a print run of only 8!

HEADLINERS: Some players who transcend the game of basketball have earned their name on the marquee every
night. Ten of these players find themselves in Gala’s Headliners auto set, sequentially numbered to 8!

GENREGRAPHS: The NBA is filled with moments of comedy, drama and thrill. Celebrate those moments with the Genregraphs autograph set. All Genregraphs are sequentially numbered to 25! 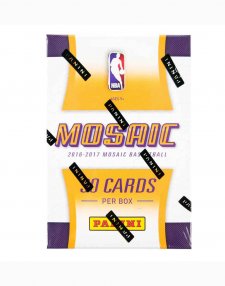 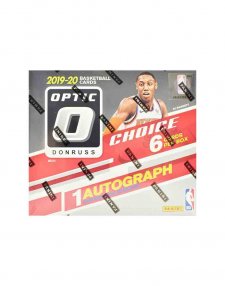 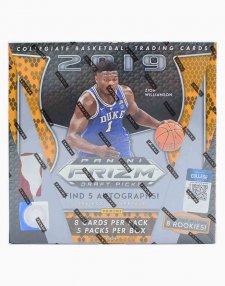